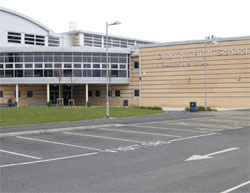 Soon after, complaints of over heating and mugginess were reported by the teachers and in August 2005, Manchester City Council approved the installation of the Classvent system as a trial in one of the classrooms. Temperatures and CO² levels were monitored and compared to the adjacent classroom in which the original natural ventilation system remained. Below is a graph indicating daily results.

Below is a graph indicating daily results. 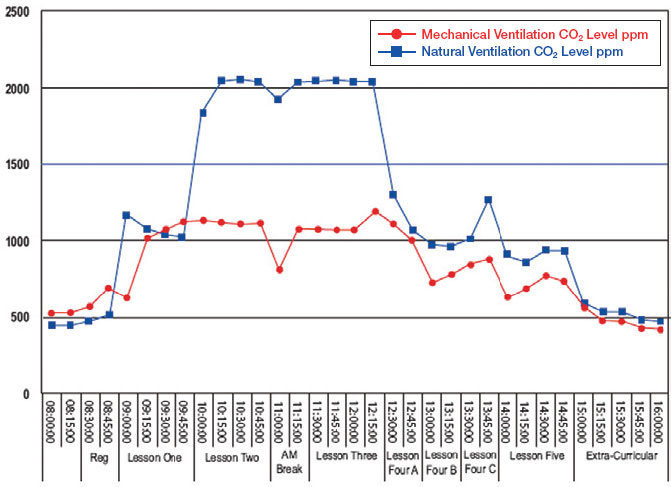 As illustrated on the left, the mechanical ventilation system (Classvent) holds the CO² levels below the stipulated 1500 parts per million guideline. Data taken from the naturally ventilated room was taken with the windows open and CO² levels would rise even further should the windows be closed in the winter months.

The trial of the Classvent system in Chorlton High School has been a resounding success. The Classvent units will now be installed in further schools in the area under the Manchester BSF (Building Schools for Future) Project.

Enquire about the products used in this project, email us sales@airhandlers.net or call us on 0161 745 8888 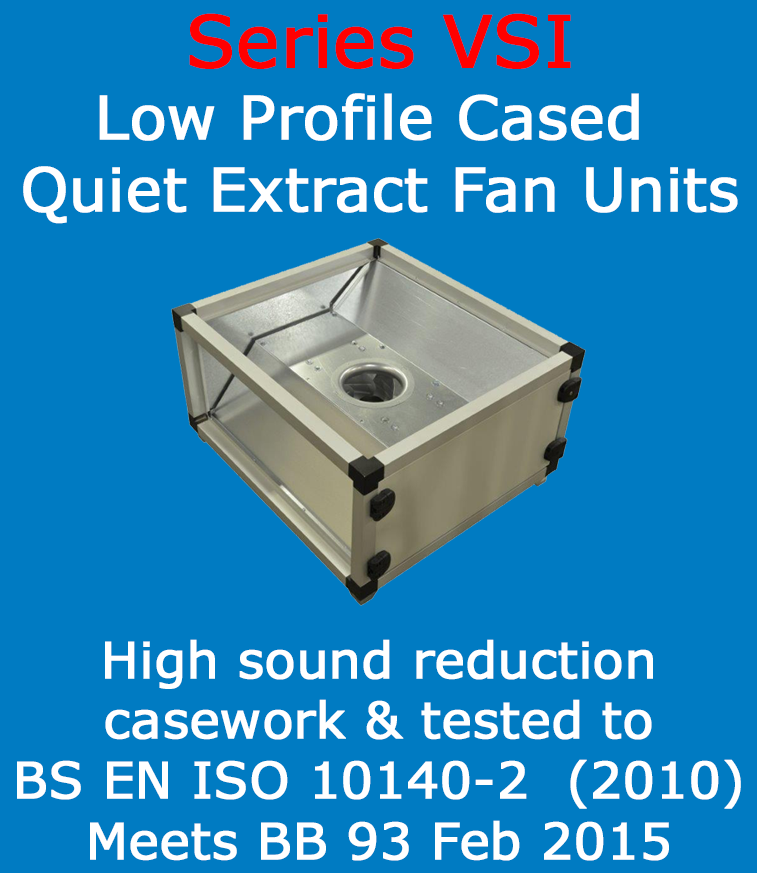 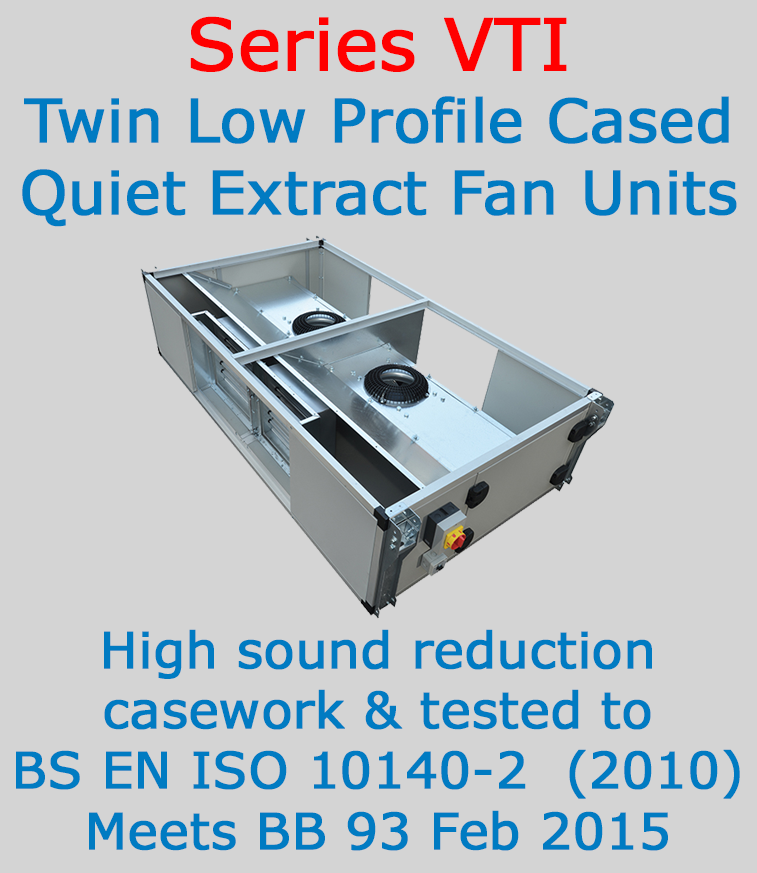 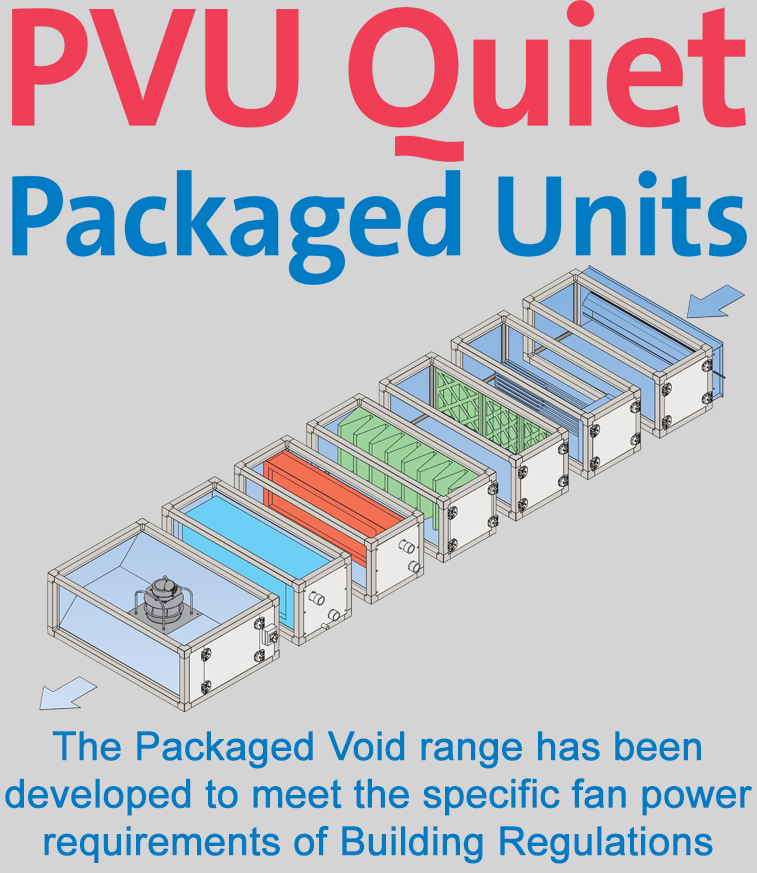 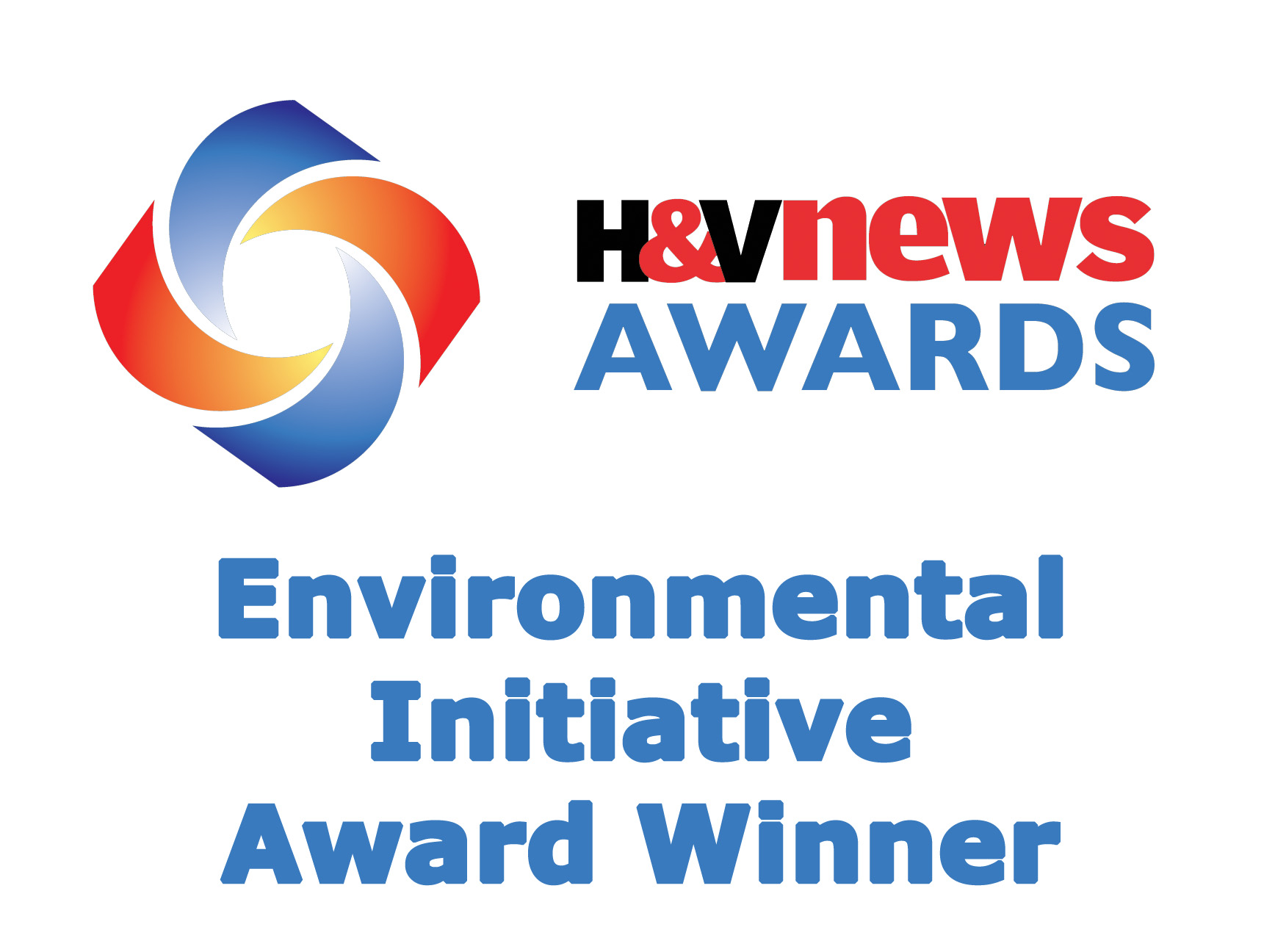